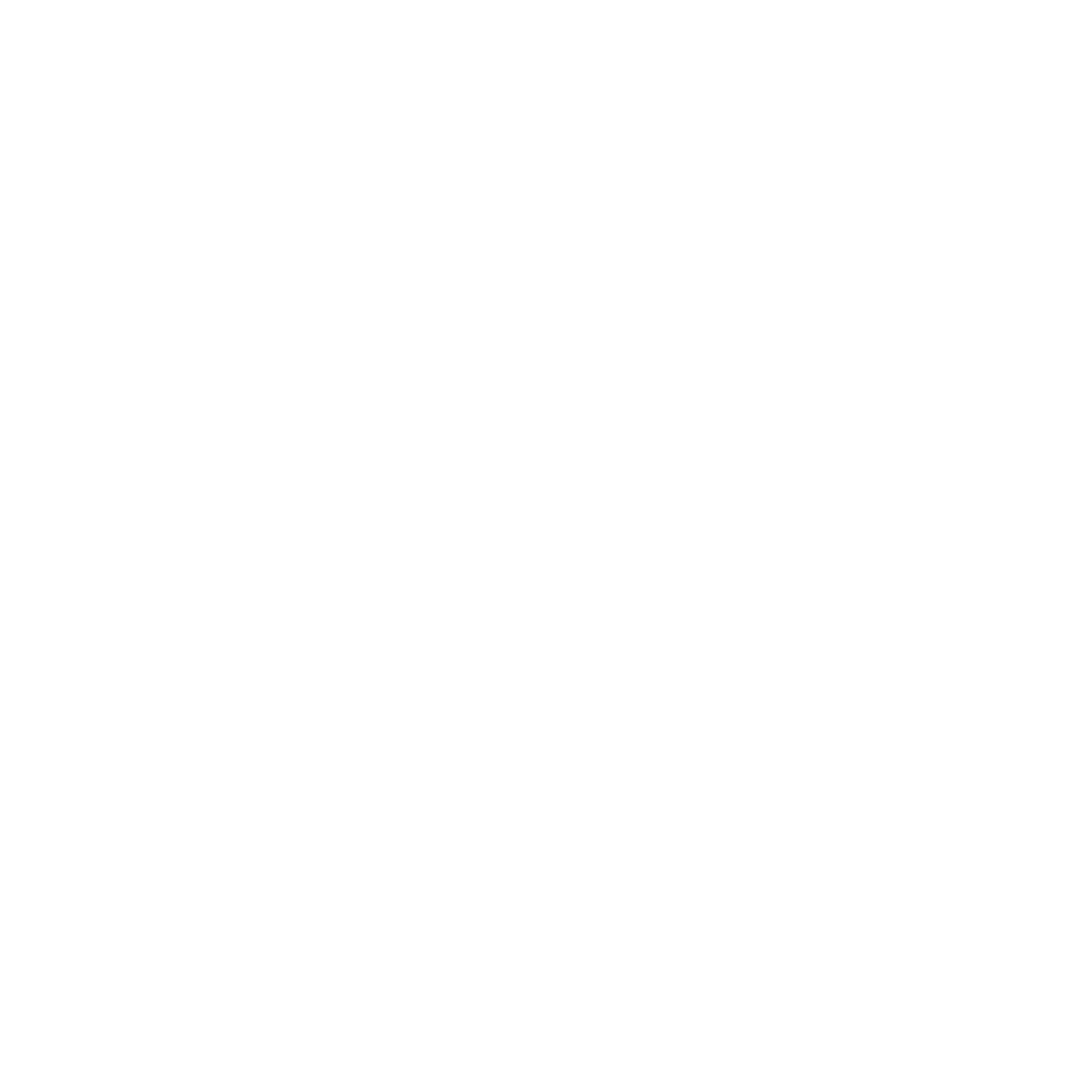 People frequently like to clump dogs into categories. People often want dogs to like every dog they meet, be best friends with every cat, and act like a “babysitter” to their children. They want them to be calm but also fun. Very few dogs fully meet these expectations because very few dogs are perfect. Just as we do not expect other humans to be cookie cutter version of the ideal person, we can’t expect dogs to be this way either.

I adopted a shih tzu two years ago, knowing that he had some issues that needed addressed through training. His nameis George and he was under-socialized and when he was scared he would bite (which was often). He’s small and very cute so people often times want to meet him. What they don’t know is that he is fine with being in the presence of strangers as long as they don’t look at him, don’t talk to him, and don’t go to touch him. He takes a long time to warm up to new people and if a new person were to try and pet him, he would snap at them. You’d be surprised how many people blame him and think he is a bad dog because he does not meet their expectations of what a dog should be. Why? Because George doesn’t love and trust someone the second he meets them. version of the ideal person, we can’t expect all dogs to be this way either.

As humans, we don’t love and trust someone when we first meet them either. Additionally there are boundaries we expect strangers to respect. If a new person greeted me with a kiss on the lips, I would say that person disrespected my boundaries. And George only has his teeth to tell a stranger that they are disrespecting his boundaries.

In a similar way, we can not expect dogs to like every dog they meet. I enjoy the company of other people, but sometimes a person comes along that I just do not like. So when a shelter or rescue claims that a dog is good with other dogs, that does not mean that your existing dog does not have to meet your potential new dog. And if the dogs do not like each other, that does not mean that they are no longer good with dogs. They are just like us in that way, but we often expect them to be better.

The same goes with “good with children.” There is a big difference between a child that respects a dog’s boundaries and a child that does not. Dogs can automatically sense that children are less mature and less predictable than adults, which sometimes can make them feel uneasy and other times they love it! It is important to always supervise children when they are with dogs. Children will be children and sometimes don’t think before they act. For instance, a family member of mine had their dog since he was a puppy, and he grew up around children. He was good with the kids. One night though, the dog was sleeping and their child laid on top of him suddenly and not very gently. The dog woke up from his deep sleep and snapped, scratching the child’s face. Thankfully, it was nothing major and the child was fine. We believe the dog realized half way through what he was doing. This incident does not make the dog bad. He reacted to a situation he should have never been put in, a situation that set him up for failure. My family member kept the dog, taught the child more about respecting a dog’s boundaries, and supervised them more closely.

The people who expect dogs to be perfect will always be disappointed. They are the type of people who return a dog for peeing in the house their first night. We do not want to judge, but we want to educate people to be realistic. Dogs are not perfect, they are all different. Many situations that test our dog require work on our part to set up our dog for success and not failure. My dog George has come a long way in 2 years, but it has been a slow process. He’s not a shut-in because he doesn’t like to meet new people. We meet new people frequently, but it is my responsibility to set him up for success and monitor his behavior and signals that show when he is getting too overwhelmed to the point where he may fail. Sometimes it is hard and I wish that George was different, but he’s my boy and I made a commitment the day I adopted him to love him and help him for his whole life.

So when you are adopting a dog, realize that generally speaking there is no such thing as a bad dog. Dogs are unique like people are unique. I often tell people to look past what they think they want and look at the union differently. Instead of asking “Is this dog right for me?” ask “Am I the right person for this dog?” Just last week I was asked by a potential adopter looking at a young shepherd mix (who was hyper and needed some training) “Is there anything wrong with this dog that would stop you from adopting her?” And I replied “There’s absolutely nothing wrong with this dog. But you have to ask yourself if you can meet her needs. She’s energetic, can you walk her at least twice a day? She’s not trained, can you teach her? She’s young, are you able to keep her the rest of her life?” If more people thought about adopting a dog in this way, they may be a more successful pet parent. Love them for what they are, but never stop helping them to be better!

Setting Up Your Adoption for SuccessDogs